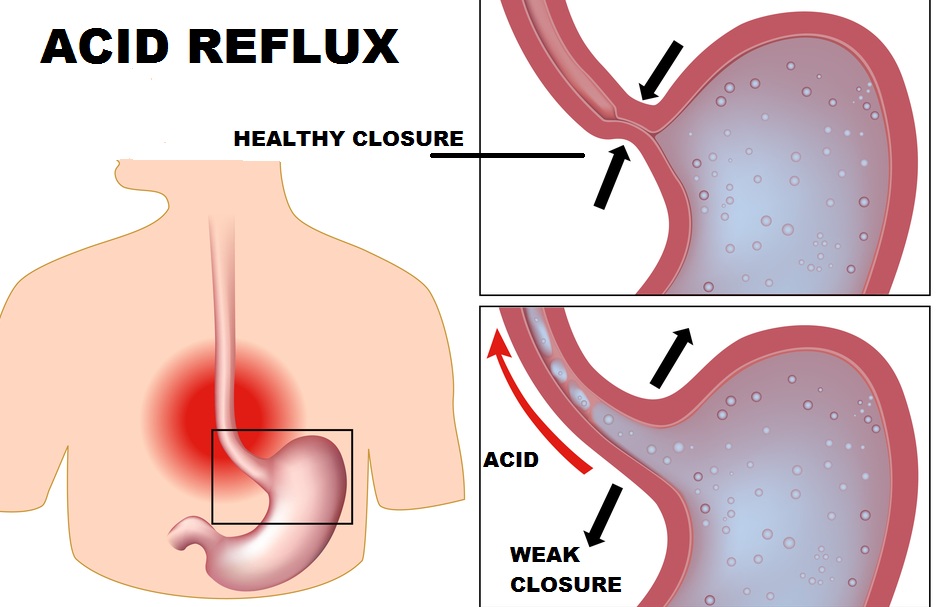 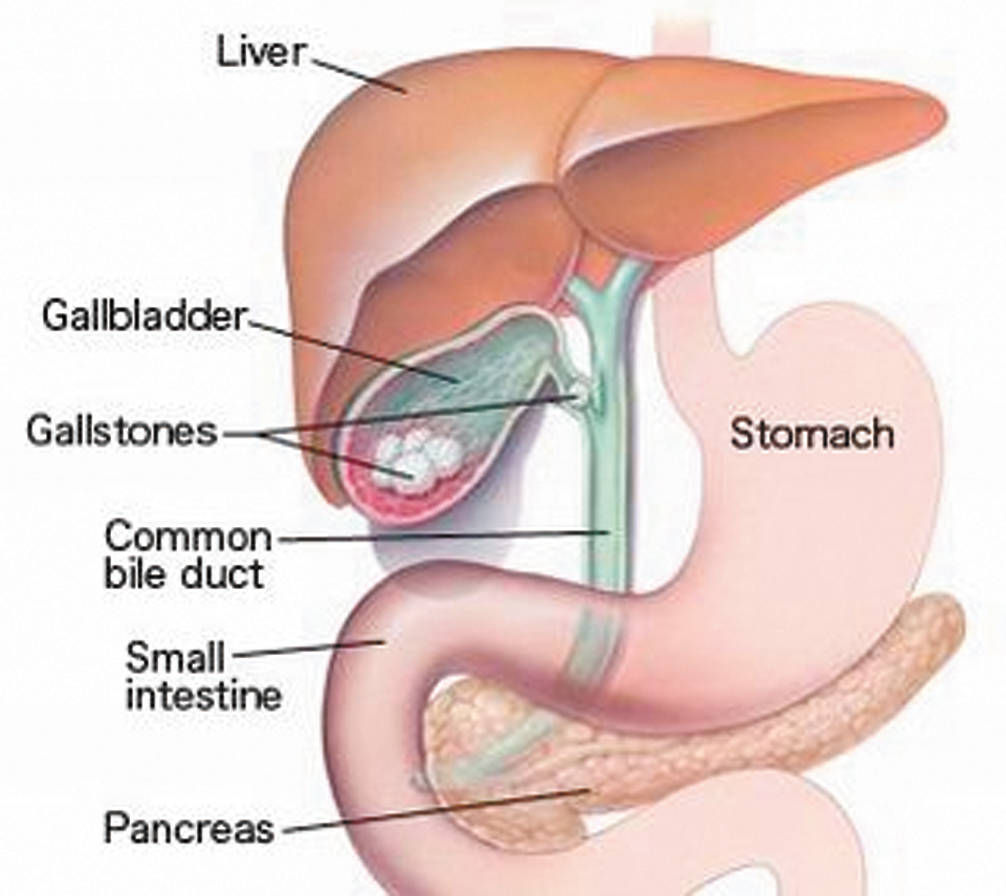 Gallstones are solid elements that are evolved from bilirubin and bile cholesterol in the gallbladder. Gallstones can be any size, from minute as an iota of sand to huge as a golf ball.

There are two kinds of gallstones:

The majority of all gallstones are made up of cholesterol stones. When there is too much cholesterol in the bile these are formed.

When there is excess bilirubin in the bile pigment stones are formed.

There may be numerous causes, comprising:

Bile can be one of the reasons of the difficulty. Your body requires bile, but too much of cholesterol in it can form gallstones. It can also occur if your gallbladder cannot vacant properly. Pigment stones are extremely common in people with definite medical circumstances, such as cirrhosis or blood ailments such as sickle cell anaemia. Lady surgeon in Dubai are now being encouraged in this field and are doing a great job.

Most of the individual with gallstones have no indications at all. This is because the stones usually reside in the gallbladder and root no difficulties. Occasionally, though, gallstones may lead to cholecystitis

Common symptoms of gallbladder inflammation include:

A gallstone can be a simple problem at first but then if not cured it can lead to various other problems. Therefore, this should not be ignored and treatment should be taken immediately. Some of the problems when ignored are:

Gallstones can stop the ducts through which bile streams from your gallbladder or liver to your small intestine. As a result, there will be jaundice and bile duct contamination.