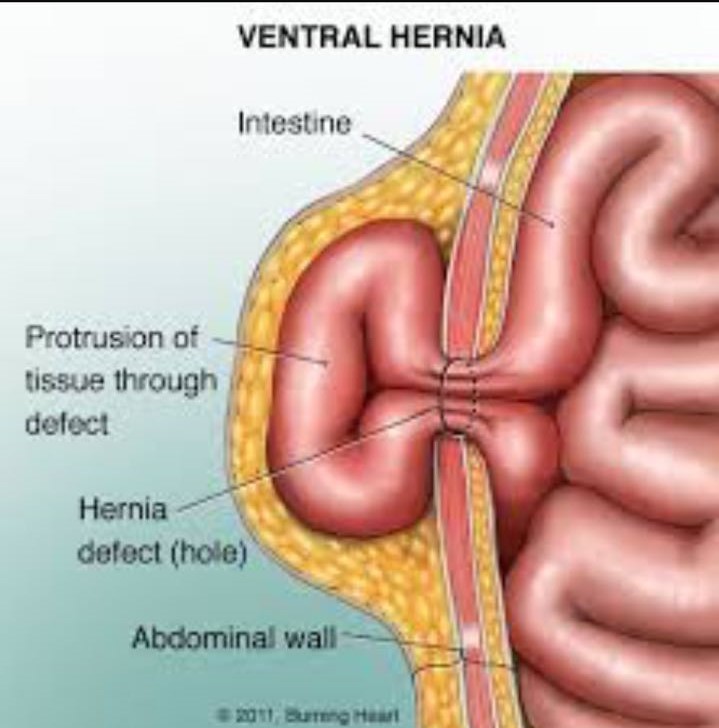 For a lot of people, the 1st time they look down at their midsection and see certainly a hernia bulging through, it might be an odd vision – and more than simply somewhat unsettling. It may likewise be confounding for all those people for whom the hernia occasionally carries on to pop in and pop from vision, making the individual second guess be it even actually there at all. The first stage in the process of healing is diagnosis by a physician and after that, for most, surgery. Hernia operation became a pretty routine procedure, and thousands of them are done by surgeons around the world every year. 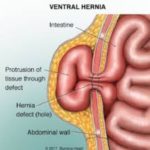 region. This tear enables part of the intestines beneath to poke through this rip in the muscle, appearing on the exterior of the body as certainly a bulge in the skin. A hernia may be painful, but just as often it’s not painful at all. This leads some people to put off diagnosis and or surgery.

The changes in surgical concept of hernia repair have undergone immense changes and revolution over a period of time. Initially they were done by open surgery over the defect or the scar of previous surgery; later they have been performed laparoscopically with the us
e of a mesh.

The surgeon places the mesh on the affected region, which functions to reinforce the weakened muscle 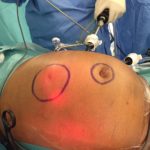 region. The most important target the surgeon wants to achieve is that there should not be a recurrence of the hernia.

Sometimes the intestines may get stuck in the hernia leading to major life threatening issues; so a hernia without symptoms should not be ignored.

Large hernia’s which may come as a result of previous surgeries resulting in weakening of the abdominal wall or multiple pregnancies require a customized approach to each patient.

(Dr. Ritu Khare has been performing the laparoscopic hernia surgery for all kinds of simple and complicated cases since last many years. The results are very encouraging and patients have been on 10 years follow up)